One’s driver’s license is revoked when Department of Motor Vehicles (DMV) or another Court rules that a person may no longer drive and disqualifies their driver’s license so that even after the revocation period is over the motorist will need to apply for a new license. {insert link to https://my.dmv.ny.gov/crm/} In contrast to have a suspension against your license, as soon as the suspension is over (and all fines are paid) your license is automatically reinstated. A suspension is usually caused by DMV or another Court ruling that a person can not drive until they fix a problem such as responding to a ticket or paying a penalty. 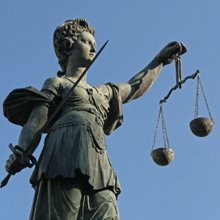 However if you are driving with a revoked driver’s license there is no remedy for you to perform, and even after the revocation period is over you will need to apply for a new driver’s license. Therefore the prosecution and the courts will be wanting to know why you are driving you should not be on the road at all. The charge is not centered around the original reason you were taken off the road, rather it is about why were driving after being told that you may not. A few instances of a revoked license is when one is convicted for drunk driving or a motorist violates his probationary license a second time.

Driving while your license is revoked or suspended is called Aggravated Unlicensed Operation (AUO or 511-1a or AUO-3rd degree). This is a misdemeanor punishable by a mandatory fine of $200–$500, a mandatory surcharge, and possible imprisonment of up to 30 days in jail or 30 days of probation.

Driving with 10 or more revocations or suspensions is called Aggravated Unlicensed Operation in the first Degree (or 511-3c or AUO-1st degree). This is a unspecified  felony. It is punishable by a mandatory fine of $500–$5000, a mandatory surcharge, mandatory imprisonment of one to four years or probation, and possible seizure and forfeiture of the vehicle driven. 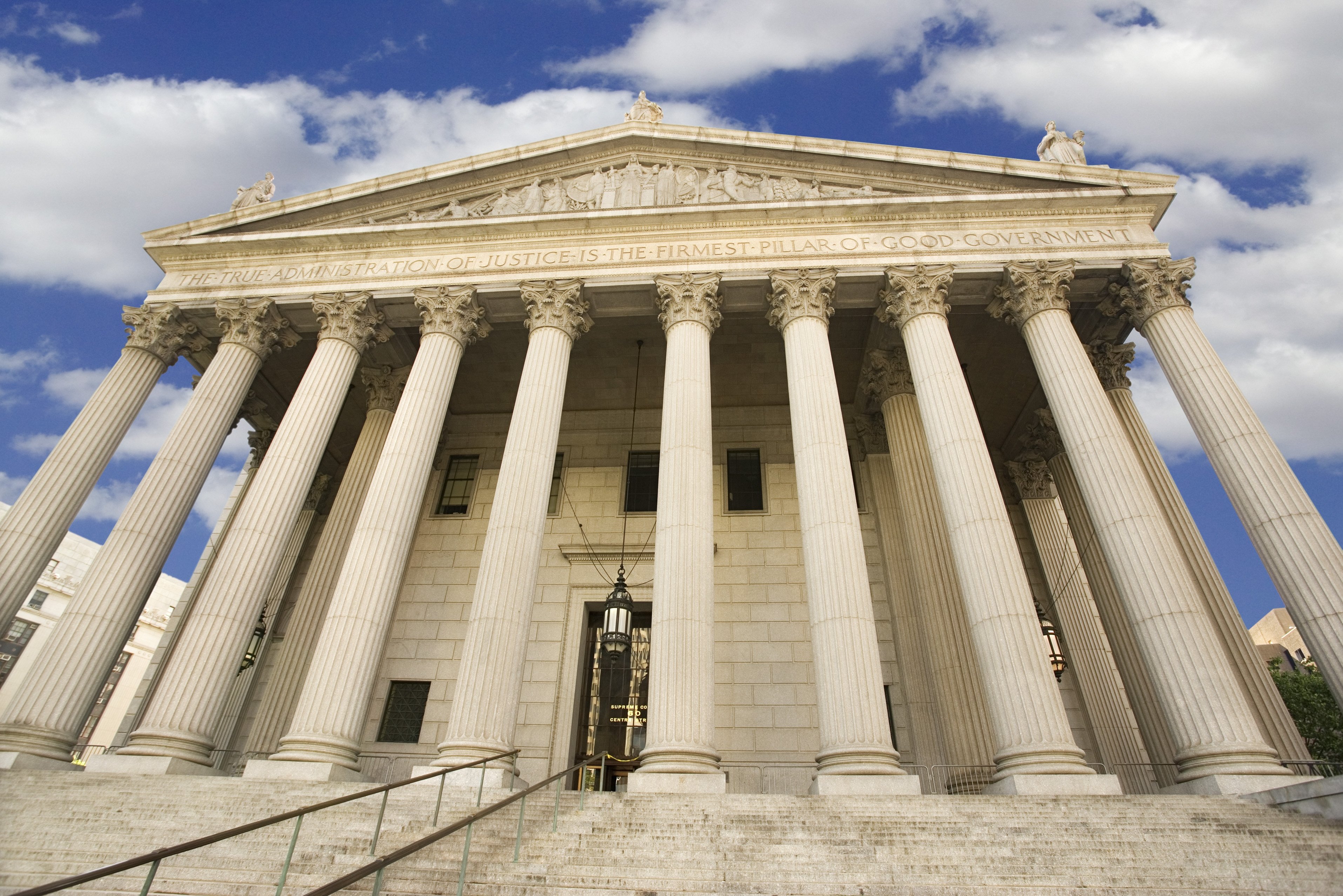 A driver may be convicted of AUO-1st degree if driving while revoked or suspended and:
• The driver is impaired or intoxicated, with a license or privilege currently under suspension or revocation for an alcohol
or drug-related violation or a chemical test refusal; or,
• The driver has in effect 10 or more license suspensions, imposed on at least 10 different dates, for failure to respond to tickets.

Your good record is arguable the more valuable thing you own, protect it from criminal convictions of driving with a revoked license

If you or a loved one has been ticketed for driving under a revoked license, you need to be represented. It is important to work with a lawyer who practices both New York traffic law and New York criminal defense. I will direct you in the best avenue to shield you from the full force of the criminal justice system and minimize your exposure to these serious consequences. Call my office at 845-371-8457 (tiks) for a free consultation as soon as possible to discuss your unique matter in greater detail or email me using the contact form below.