Don’t pay that ticket! Red lights serve a valuable function in controlling the flow of traffic and maintaining street safety. Driving through a red light signal is potentially threatening to life and property and the charge of violation a red light is a serious one. It frequently happens that drivers mistime the amber warning light or simply drive through a red signal.

Another common occurrence is a rolling stop through a right turn on red. While you may feel that you have driven safely if you receive a red light ticket you must respond in Court. You have the right to hire an attorney to appear in your defense.
As an attorney fighting New York red light tickets I understands how harsh these charges can be and the possibility of serious consequences. The harsh penalties of the State of New York can include fines, points added to your driving record, increased insurance rates driver’s license suspensions and even jail time.

Most Red Signal Violations cost you 3 points on your license in addition to the fine and surcharge. Contact a lawyer immediately to find out exactly which Red Light Violation you were charged with on your ticket. 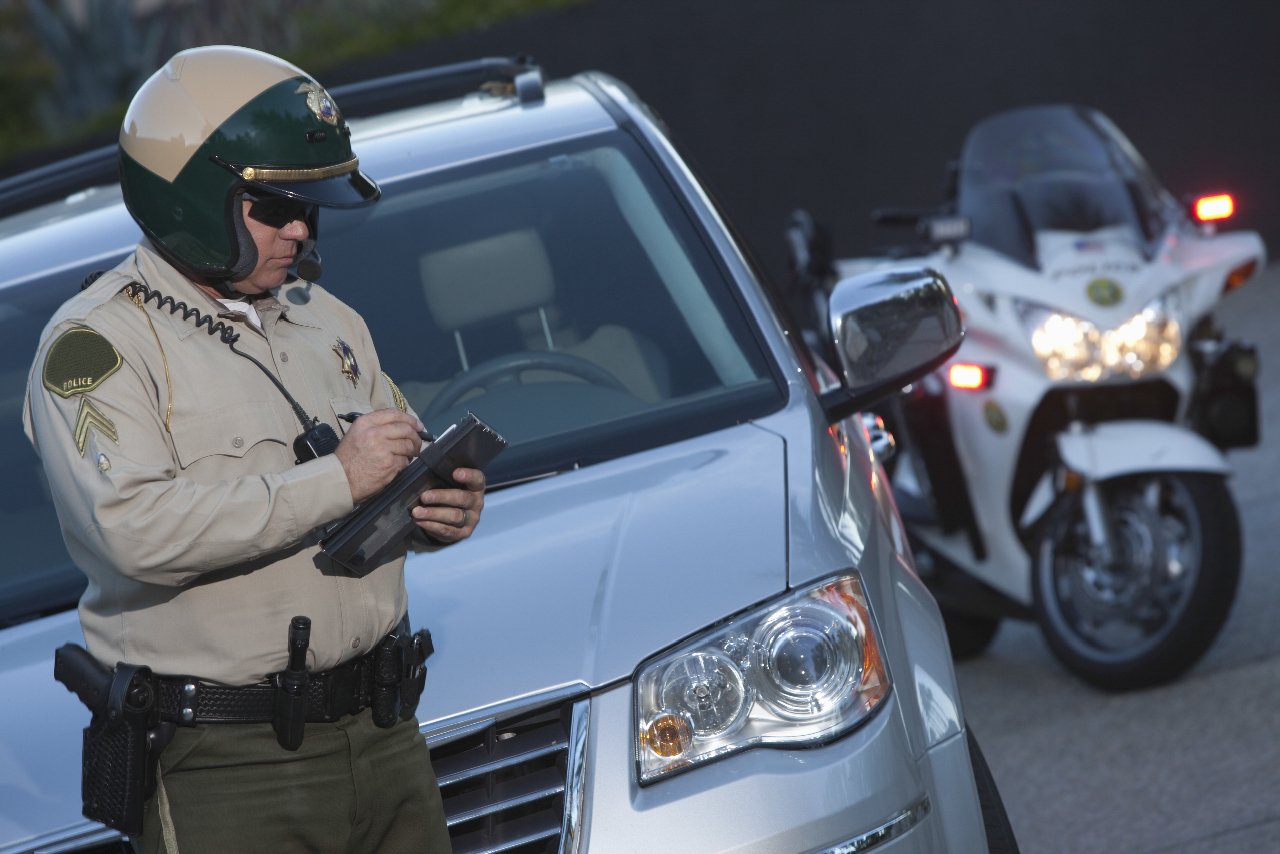 There are two different ways that drivers can receive a red light ticket. First, a police officer can witness you running a red light and issue you a ticket on the spot, or serve the ticket upon you at your home. These red light tickets can be recorded on your driving record and carry points. If this kind of ticket is mailed to you and not served on you personally the charges may be dismissed.
A second kind of ticket is received via a camera.

Many New York intersections are monitored by traffic cameras that are triggered when the light turns red and a car drives over the line. A photo is taken of your license plate, and a ticket is mailed to your home address. These red light tickets do not go on your driving record and do not carry points, therefore they are similar to parking tickets in this regard. These tickets do not need to be served to you personally and are the responsibility of whoever registered the car or the car owner.

For further questions regarding red light tickets, do not hesitate to contact an experienced New York traffic ticket attorney. I can be reached by calling 845-356-7770 or by completing our online contact form. For your convenience, we offer free initial consultations and accept credit cards as payment for services.